By all accounts, the intersection between America’s aging population and cannabis is growing and becoming more complex. The rate of past-year marijuana use among persons over 50 grew from 1.1 in 2000 to 2.8% in 2010, and already has surpassed projections for the year 2020. While much of this growth has been attributed to the more tolerant baby boom cohort entering old age, some evidence suggests the increasing use of marijuana among older persons is driven by period and age effects as well. On one hand, the expansion of medical marijuana laws (MMLs) and state medical marijuana programs has been associated with increased use among older adults. On the other hand, persons over 65 increasingly acquire age-related health problems such as arthritis, cancer, and glaucoma, and are increasingly likely to experience chronic, persistent pain and other symptoms considered amendable to cannabis. While prior work has been illuminating, these efforts only provide glimpses into this imminent public health challenge.

There are several gaps in what we currently know about older persons and cannabis. What benefits do older adults experience in taking cannabis? Does taking cannabis lead to misuse of other substances or stopping the use of other prescription medications? Indeed, given how many age-related conditions and symptoms are thought to be amendable to medical marijuana, it might be expected that its use among older adults may increase as a substitute for legally prescribed medications. At the current time, we know of no formal effort to field a survey from a representative sample of older adults to collect this information.

Our over-all goal is to establish a research program that examines the intersection between America’s aging population and cannabis, a research program organized by the central hypothesis that individual outcomes (e.g., taking cannabis) are shaped by age (i.e., health needs), period (i.e., legalization) and cohort effects (e.g., more tolerant attitudes).

Cannabis and End-of-Life Care: A Snapshot of Hospice Planning and Experiences Among Illinois Medical Cannabis Patients With A Terminal Diagnosis

The benefits of medicinal cannabis (MC) have clear implications for patients near end-of-life (EOL). However, little is known about how terminal patients engage medical cannabis relative to supportive care.
Read more... 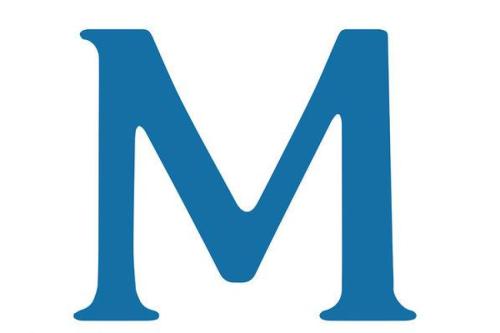 Who is using medical pot in Iowa? And is it working? 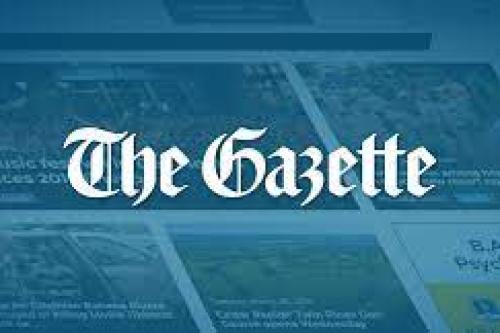 People who use medical marijuana are less likely to be 'aging hippies” trying to get high than people wanting to avoid opioid addiction, according to Dr.
Read more...

Biopsychosocial factors and health outcomes associated with cannabis, opioids and benzodiazepines use among older veterans 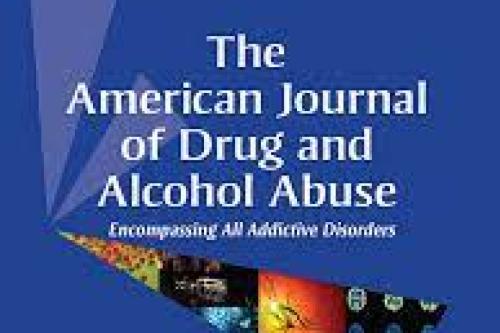 Older Veterans may experience injuries that result in chronic pain and mental health conditions. Given the increasing availability of medical cannabis, it is important to examine if it serves as a viable or undesirable form of care relative to existing approaches.
Read more...

Cannabis Use among Older Persons with Arthritis, Cancer and Multiple Sclerosis: Are We Comparing Apples and Oranges 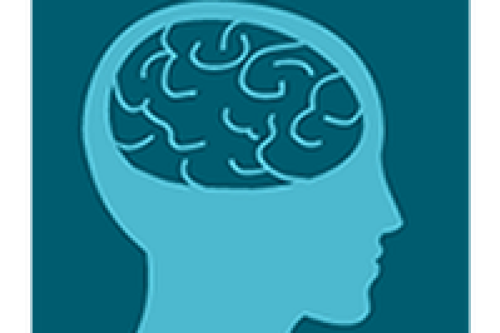 Patterns of Marijuana Use and Health Impact: A Survey Among Older Coloradans 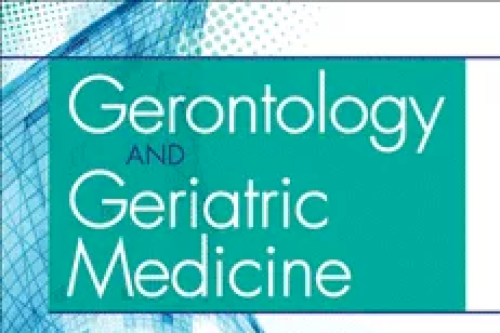 Access to recreational and medical marijuana is common in the United States, particularly in states with legalized use.
Read more...
END_OF_DOCUMENT_TOKEN_TO_BE_REPLACED